What do you know about skiing in Spain? Which are the best ski destinations in Spain? Are the resorts able to rival that of France, say? Let's find out!

If you are a seasoned skier or boarder from Europe, then you most likely know the Alps and it’s many incredible resorts like the back of your hand. You may even have your favourites that you frequent every year. However, there does become a point when you know some resort’s piste map like it’s your route to work and you know all the mountain restaurant’s menu like it’s your local cafe.

We don’t know about you, but we need some excitement, some variety, and something unique. So, this is why we suggest you mix up your usual winter break, think slightly outside the box and head to the beautiful mountains in Spain. This is not completely rogue as it’s still Europe, but Spain could add some much-needed vibrancy to your holiday. 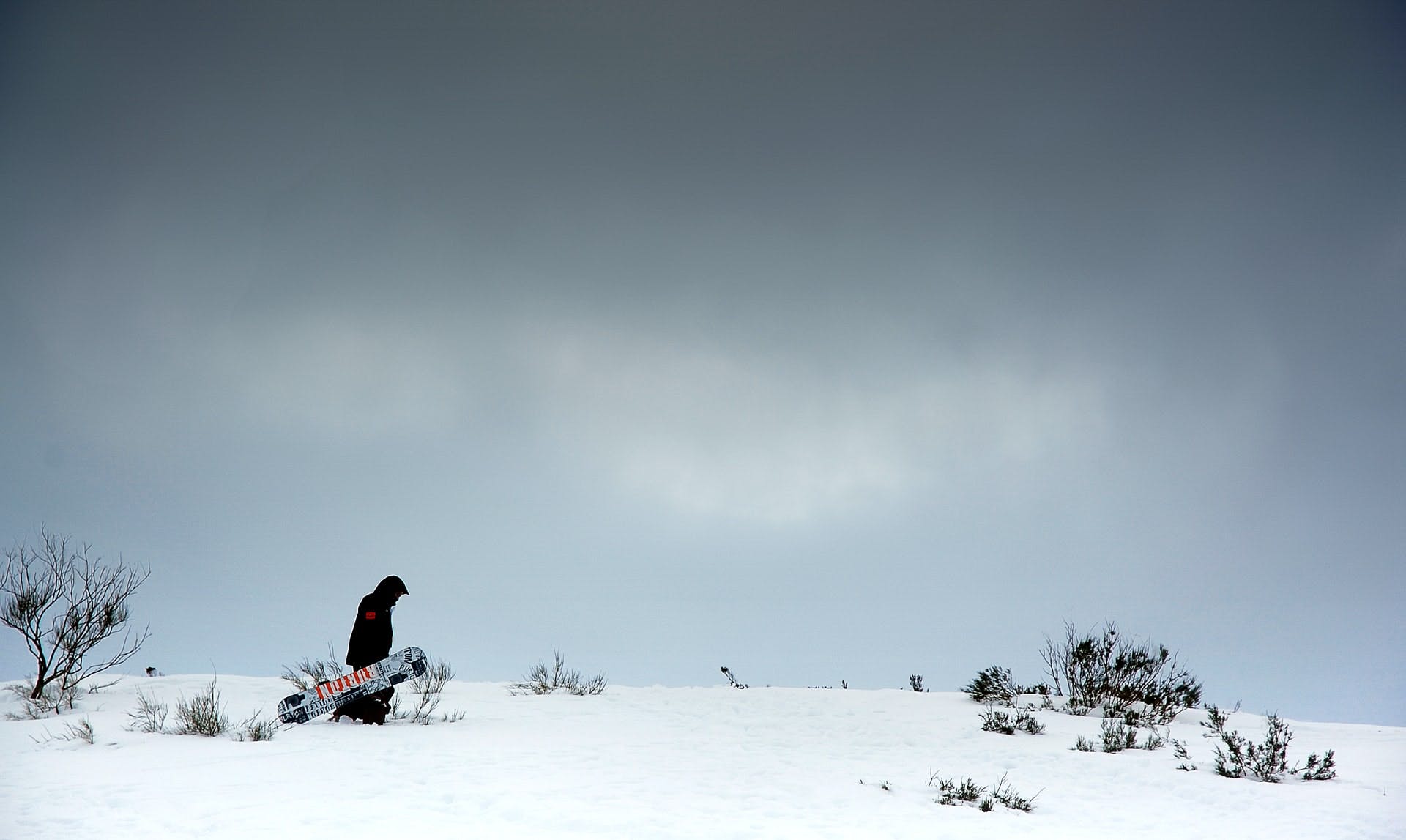 Typically, when we think of Spain, we think of beautiful hot weather, long stretches of coastline resorts and the Costa Del Sol. But, what Spain also has is the Pyrenees mountains which can rival the altitude of the French resorts and the snow of the Austrian resorts. Take the incredible food, wine, people and good weather of Spain, but put all that on top of a snowy mountain- sounds perfect

Although, the snow coverage is not as guaranteed and as deep as the Alps, but you will find cheaper prices, fewer tourists and smaller crowds. In that case, we’re sold! So to make it easy for the Spain novices, we have listed our top 5 picks of the best ski resorts in Spain, which will have you cracking open the Cava in anticipation!

View the latest ski jackets and ski pants styles over at Ridestore. Find all your favourite brands including Dope Snow and Montec!

Skiing in Spain - Getting there 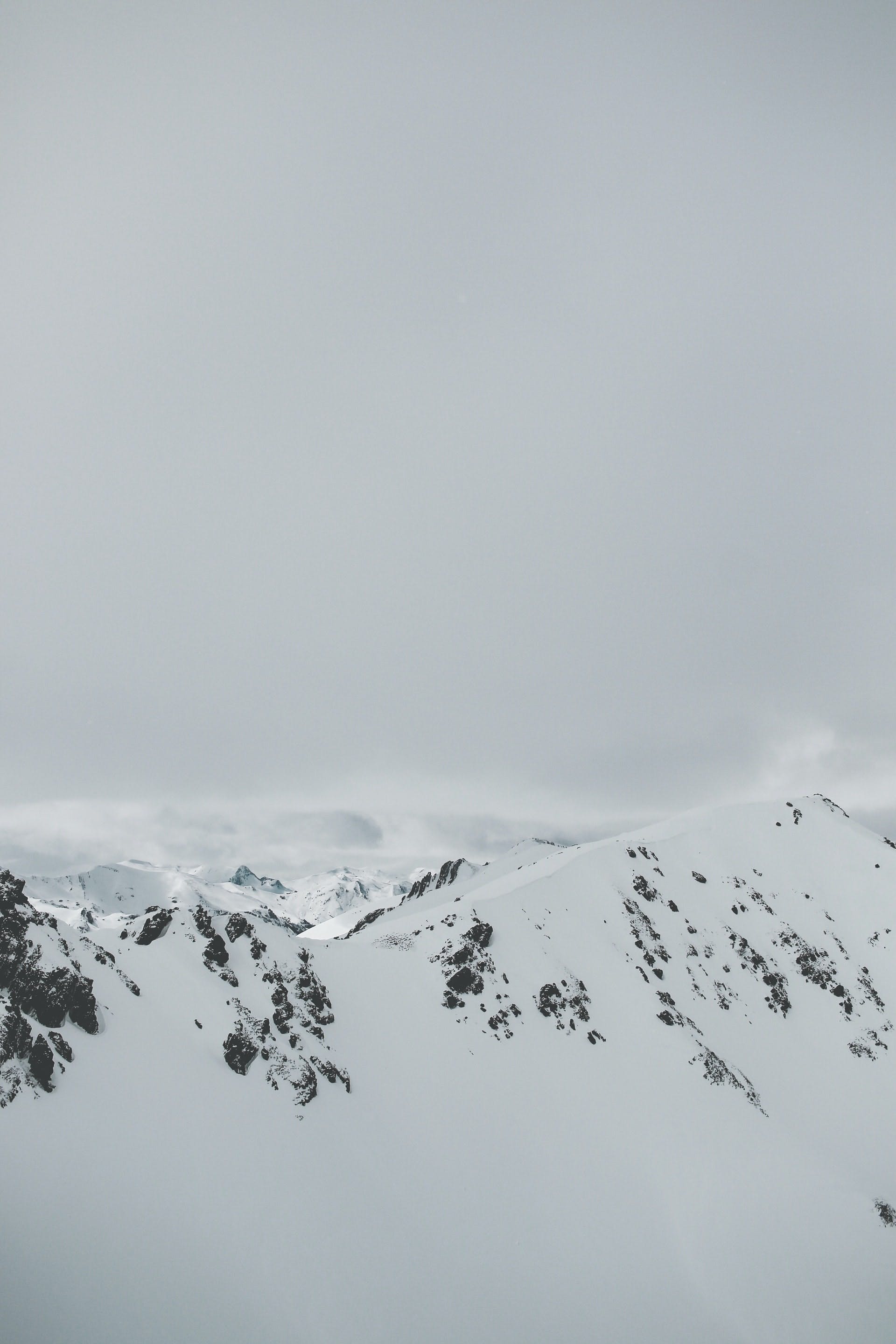 The beauty of visiting the resorts in Spain, rather than the Alps is that it won’t add on too much time onto your regular journey. The main airport to access The Pyrenees is Huesca. From mainland Europe such as Paris or Berlin, the average flight time is only around 2 hours and this is similar from the UK.

If flying from Sweden, the flight time is around 6 and half hours, which does seem rather long for a winter break, but our tip would be to make the most of being in Spain and double up and make it a city break for a few days. You can also fly into France, such as Lourdes airport and drive over the border, which adds very little onto the travel time.

Once at the airport, hiring a car or booking a transfer bus is probably the easiest way to get resort. You are also only looking at around 2 hours to get to the mountains, even when coming from France. This is a lot quicker than accessing some of the resorts in the Alps. 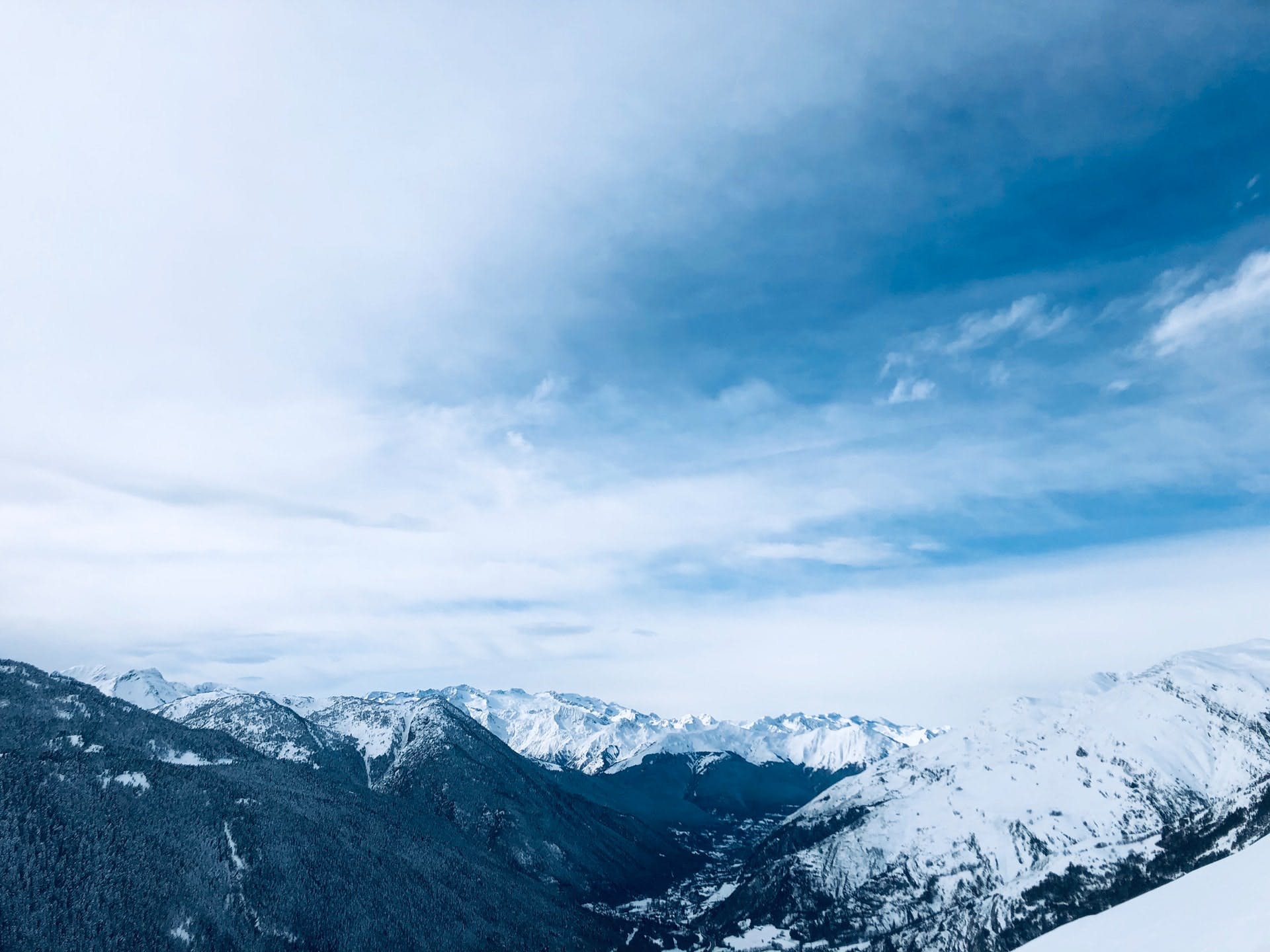 Get to know Baqueria Beret

Getting there: Nearest airport is Lourdes in France and is only 1 hour and 50 minutes from resort, but its also only a few of hours or so away from Barcelona.

Baqueria is a famous ski resort in Spain and its easy to see why it is so loved. It is even a place the Spanish Royals see fit to have a holiday home in. If wining and dining is your thing, then you will be showered in local eateries all serving incredible Spanish dishes and wine all for a reasonable price. The resort itself may not be the prettiest but the skiing makes up for it, with 60km of ski slopes across 3 areas all adjoining in the town.

More about the resort

Ridestore Recommends: Heliskiing is legal here and is probably some of the cheapest heli rides you will find in Europe. Take a look at pyreneesheliski.com for prebooking and prices. 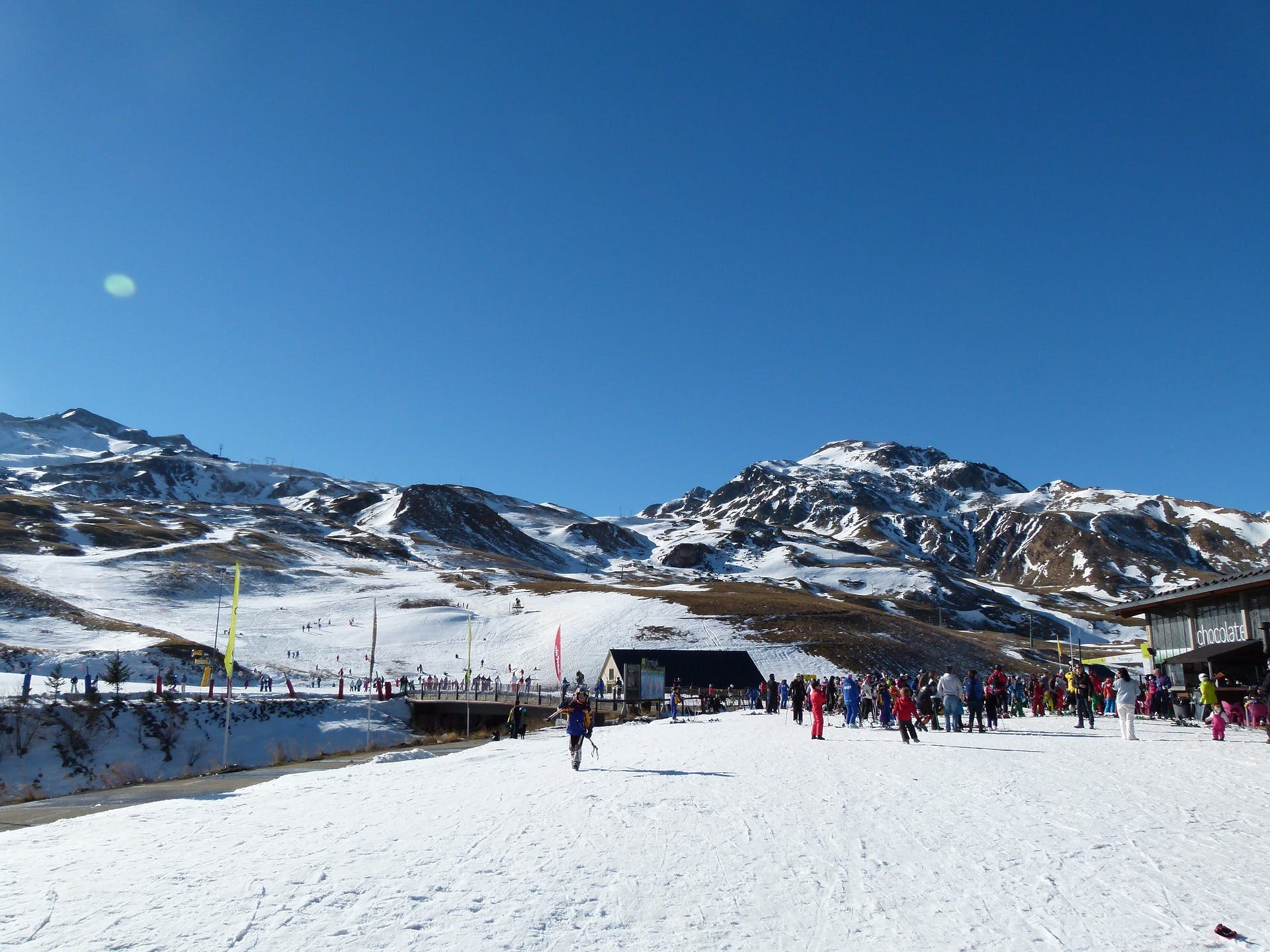 Get to know Formigal resort

Where: The Pyrenees, Province of Huesca, Aragon

Getting there: The airport in Huesca is the nearest, 104km away and also only a couple of hours from the French border.

If you are looking for extensive piste range, then Formigal is the resort for your ski holidays in Spain, with the largest skiable terrain in Spain. Formigal is also part of the Aramon ski area which gives you access to a whopping total of 259km of slopes. Formigal prides itself on its state of the art facilities such as its modern lift system and snowmaking, so you can be assured you will be able to enjoy this resort to its fullest. Once back down in resort, you can soak up the rustic centre with traditional chalet-like buildings, giving the resort an Alpine charm.

Ridestore recommends: For night time entertainment book in at La Glera Cottage for a 5* dinner at 2000m high on the mountain accessed only by a piste basher. 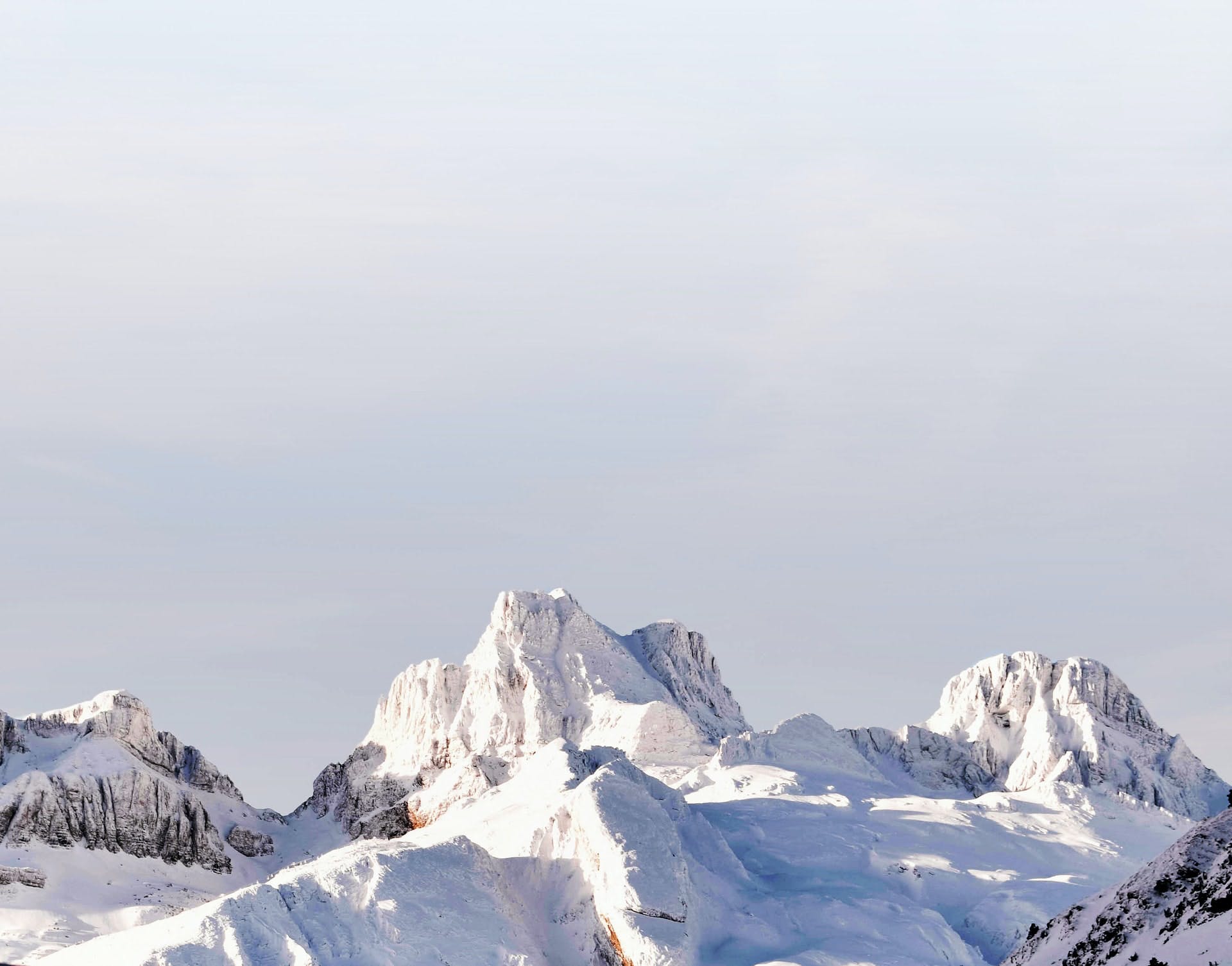 Getting there: The nearest airport is Huesca and is under 2 hours away, but also again easily accessible from France or the multiple airports under 3 hours drive, such as Biarritz and Pau airport.

Candanchu is the oldest ski resort in Spain dating back to 1928, so expect some old school charm. Up on the mountain, the skiers and boarders enjoy this resort for its steep pistes and extent of red and black runs. There are 13 black runs in the resort, which are marked but mostly ungroomed. This is enough expert pistes to keep most advanced snow sports enthusiasts occupied and challenged.

Ridestore recommends: Switch the ski or board for snow shoe’s and try follow their designation snowshoe trail. 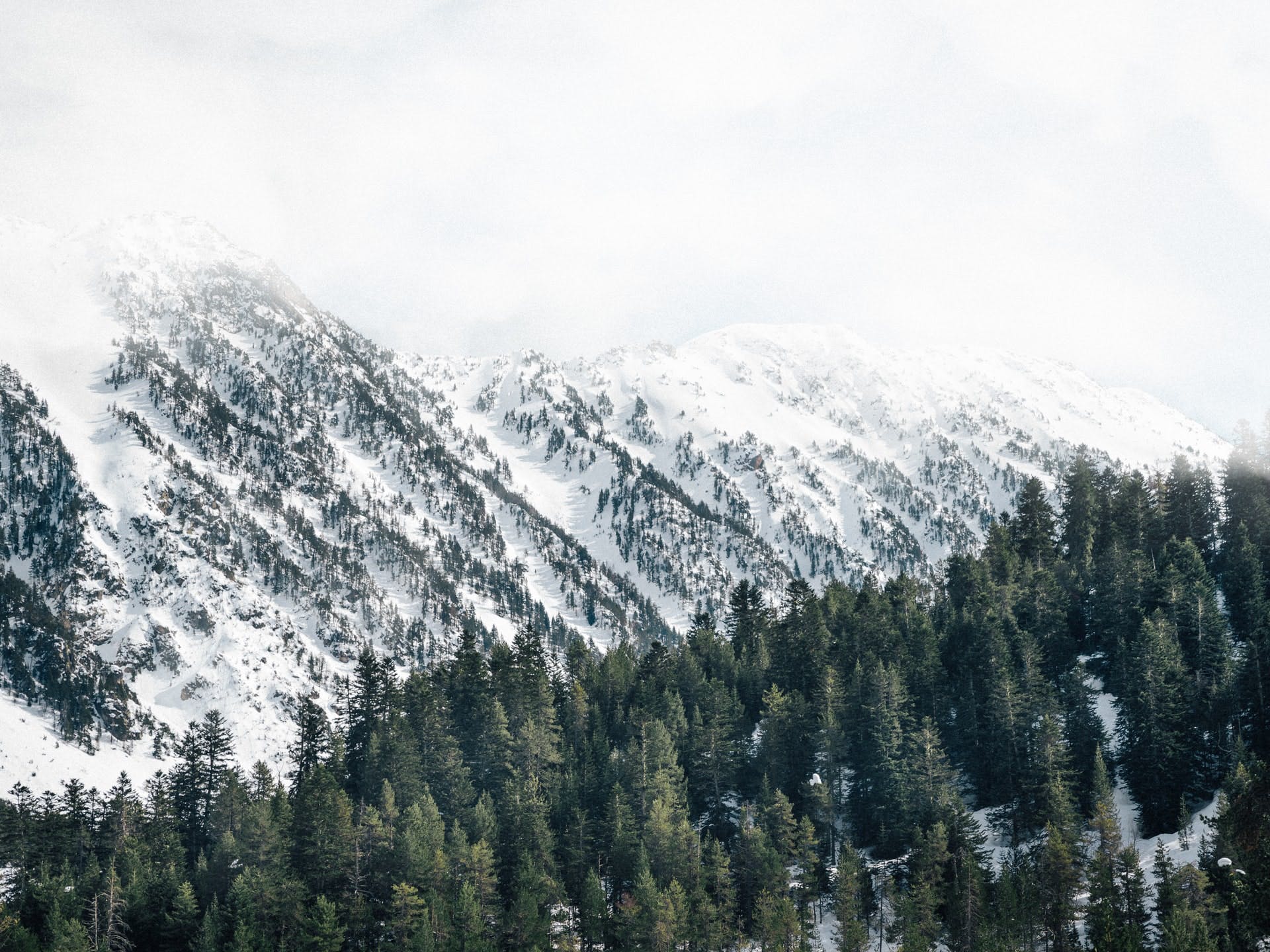 Get to know Cerler

Where: Benasque Valley, The Pyrenees, Huesca

Getting there: The nearest airport is Huesca, around 2 hours and 15 minutes away, but is also close to the border of France and Andorra, so easy access from there too.

Cerler has been voted ‘Spain's Best Ski Resort’ on multiple occasions and it is easy to see why. The resort is one of the highest in Spain and is blessed with glacial slopes and awesome snow, that sticks around for a long and lucrative season. Once you have worked up an appetite on the 81km of pistes, back down in the ski resort you can experience the traditional cuisines of the Benasque Valley. Cerler is a hub for great local cuisine and is even hosts a Gourmet Festival each year.

Ridestore recommends: The snowpark, which is one of the largest in Spain and hosts regular competitions. 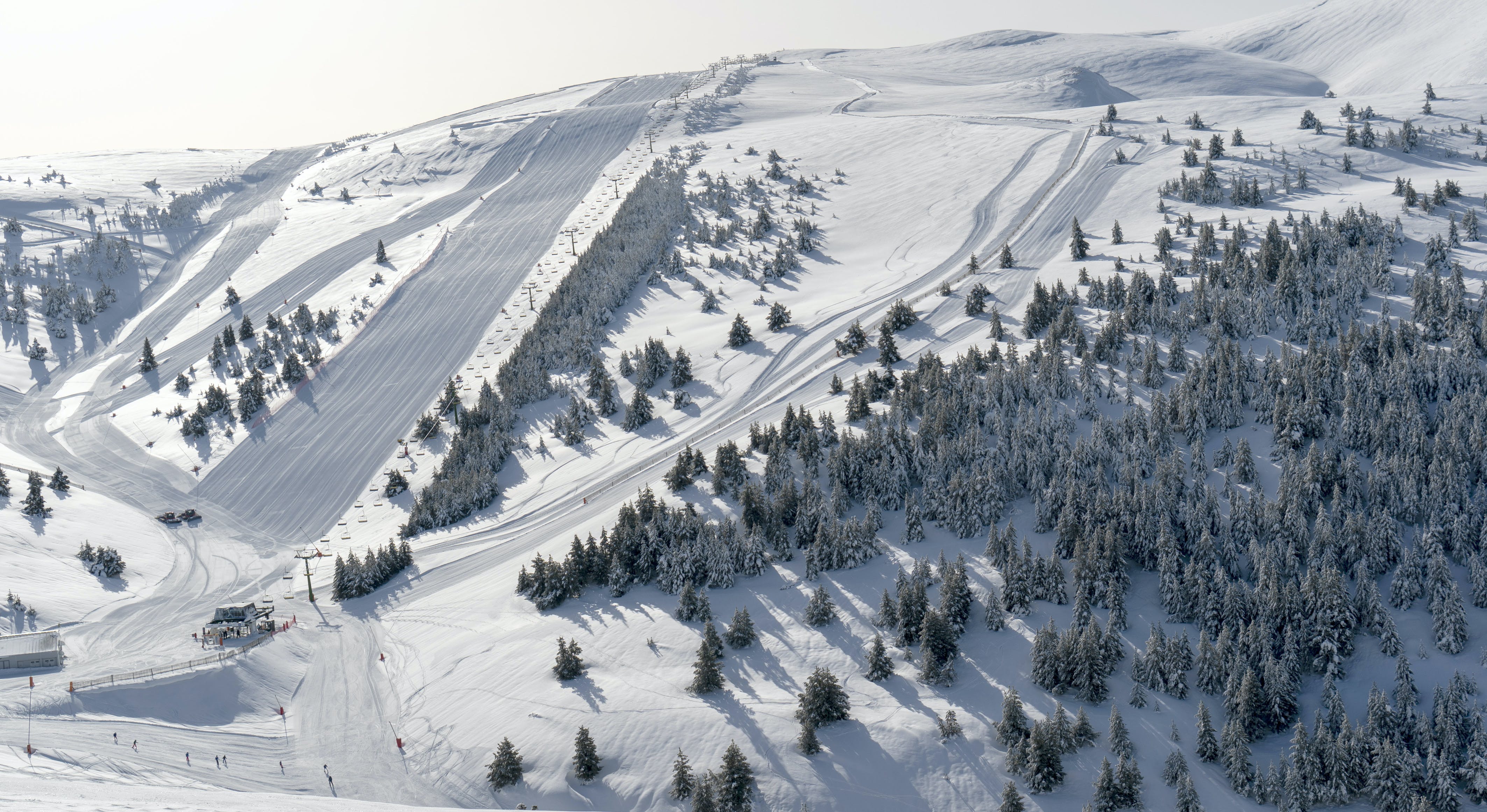 Get to know Masella

Where: The Pyrenees, Girona, Catalonia

Getting there: Barcelona airport is 2 hours away and can also be accessed from France in 2 and a half hours.

La Molina- Masella is two sister resorts that are joined by a gondola at the summit, to make one epic ski area referred to as Alp 2500. Combined these two resorts have an awesome and varied ski area, which caters to the beginners through to the freeride experts. Those who are looking for a thrill, the Alp 2500 area has bowls and couloirs which will excite any level of freeride and off-piste enthusiast. Due to the high elevation, the snow is often ample, so ideal for those who are looking for a ski break in November or May.

Ridestore recommends: After a long day on slopes, make sure to wind down at one of lively apres bars in Masella.

So there we have our top 5 ski resorts in Spain. These resorts can rival some of those in The Alps- with altitude for good snow and great slopes and have the terrain to keep even the fastest skiers and boarders entertained for their trip!

The Pyrenees are very accessible and the prices are nice and friendly. The food will be amazing and the atmosphere will be vibrant, but without the crowds and pretentiousness of some places in the Alps.

We’re tired of the same destinations, we need a bit of spice to our winter getaways, and we know that Spain will be the answer to these prayers. 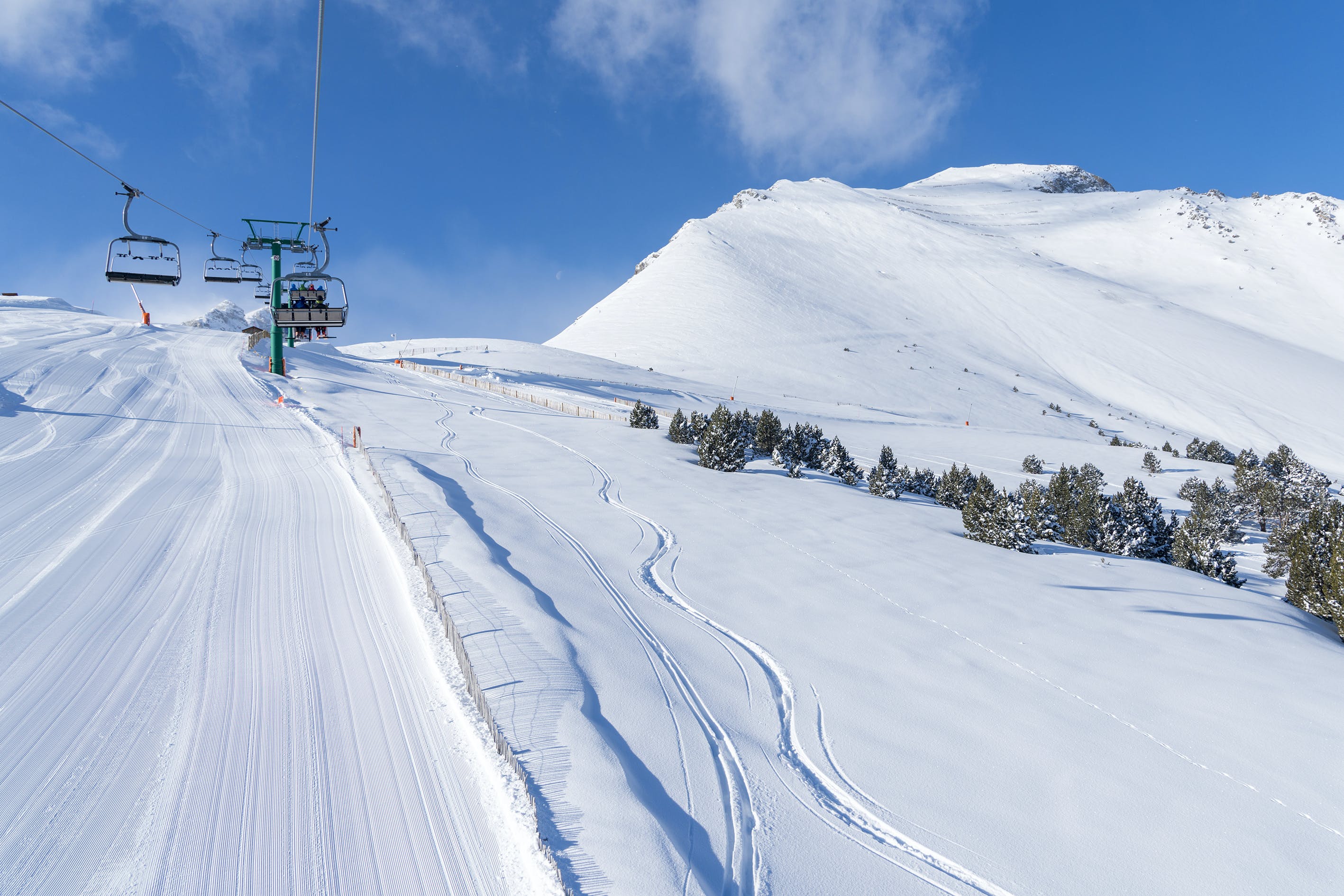