Vans is the complete action sports brand and is one of the most popular streetwear brands in the world. With shirts, jackets, sunglasses, caps and hoodies, Vans range of streetwear is pretty much complete.
MenWomen
StreetwearSnow
Feedback on these filters?
Let us know. 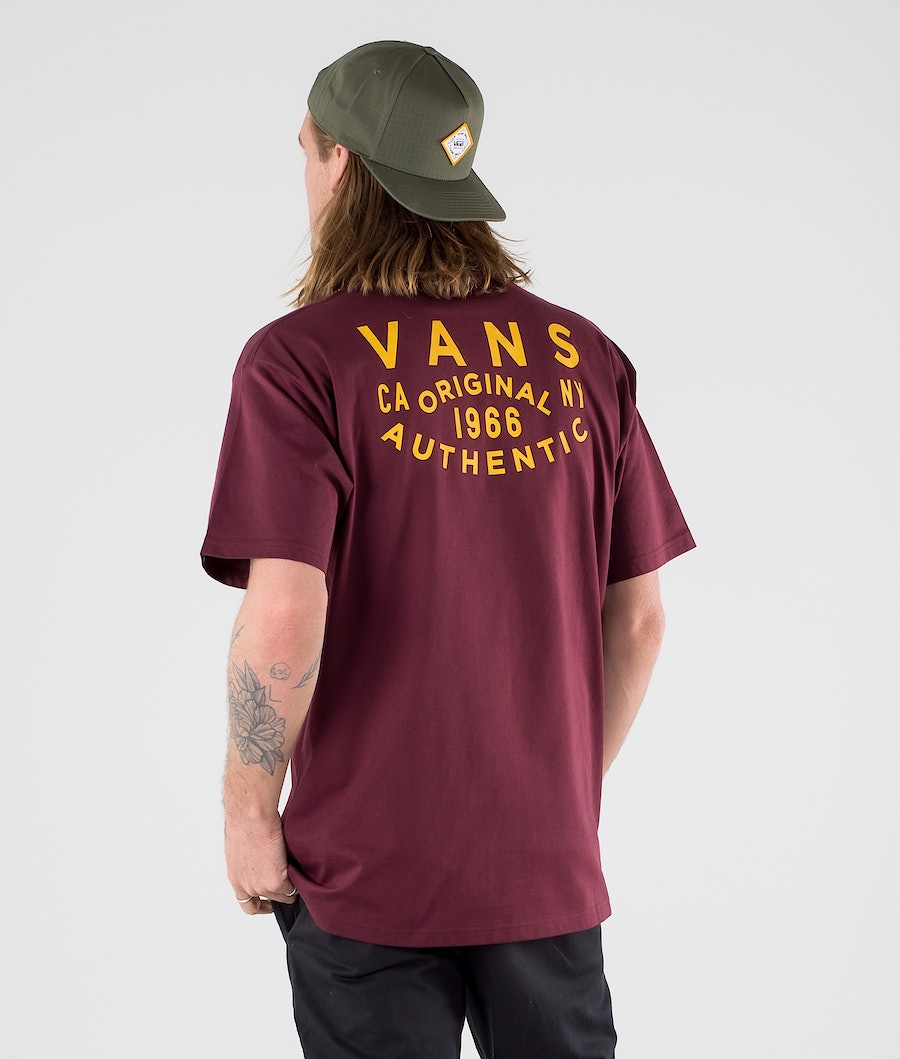 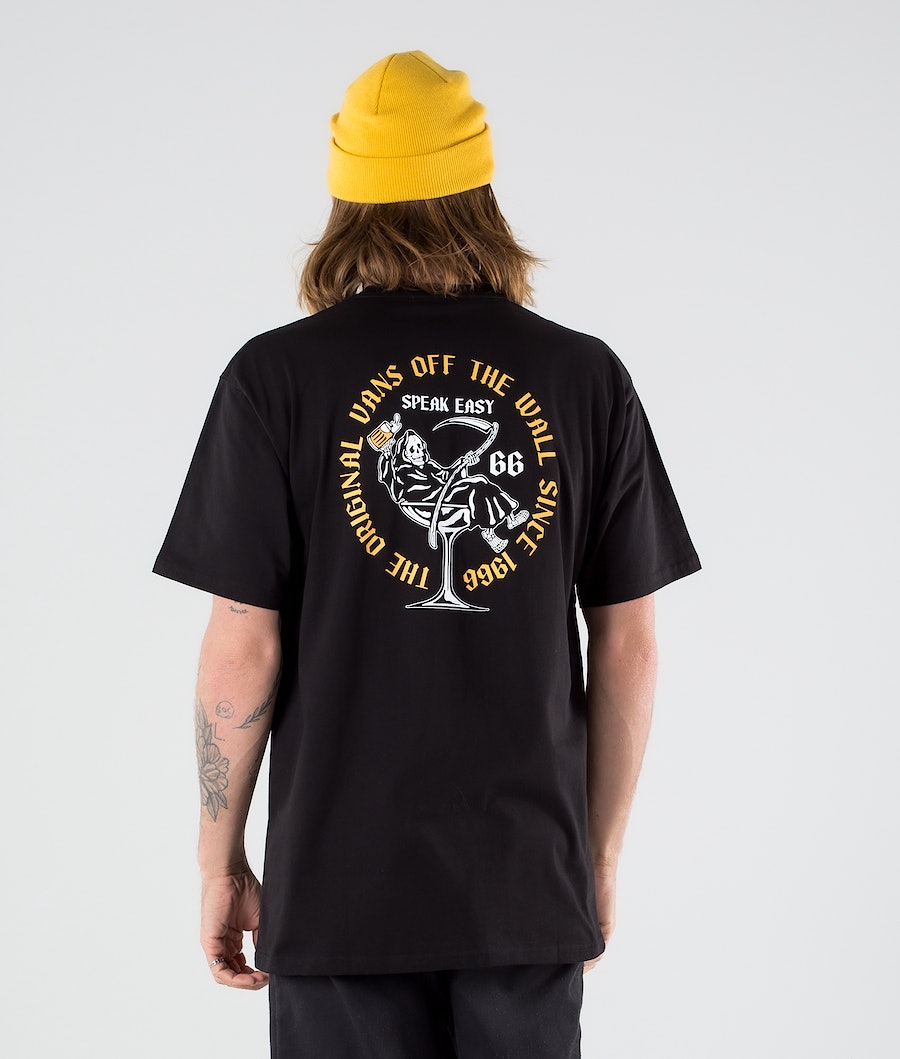 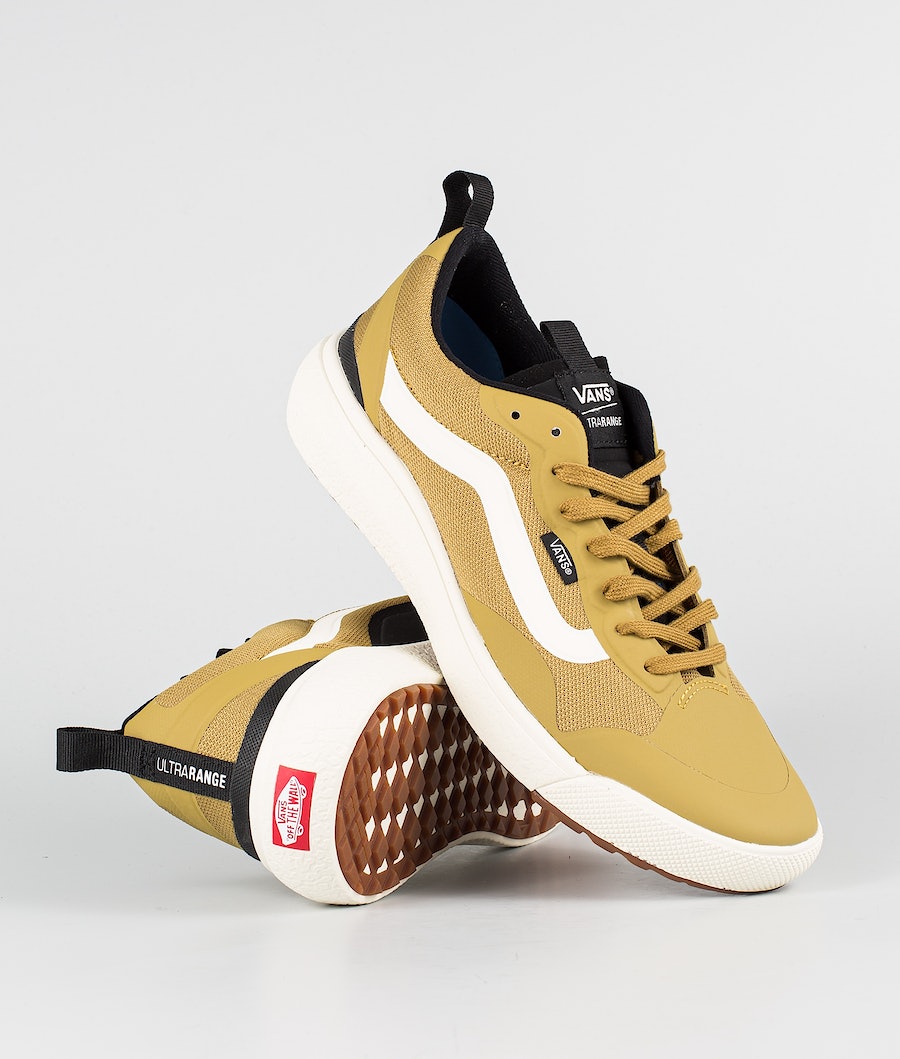 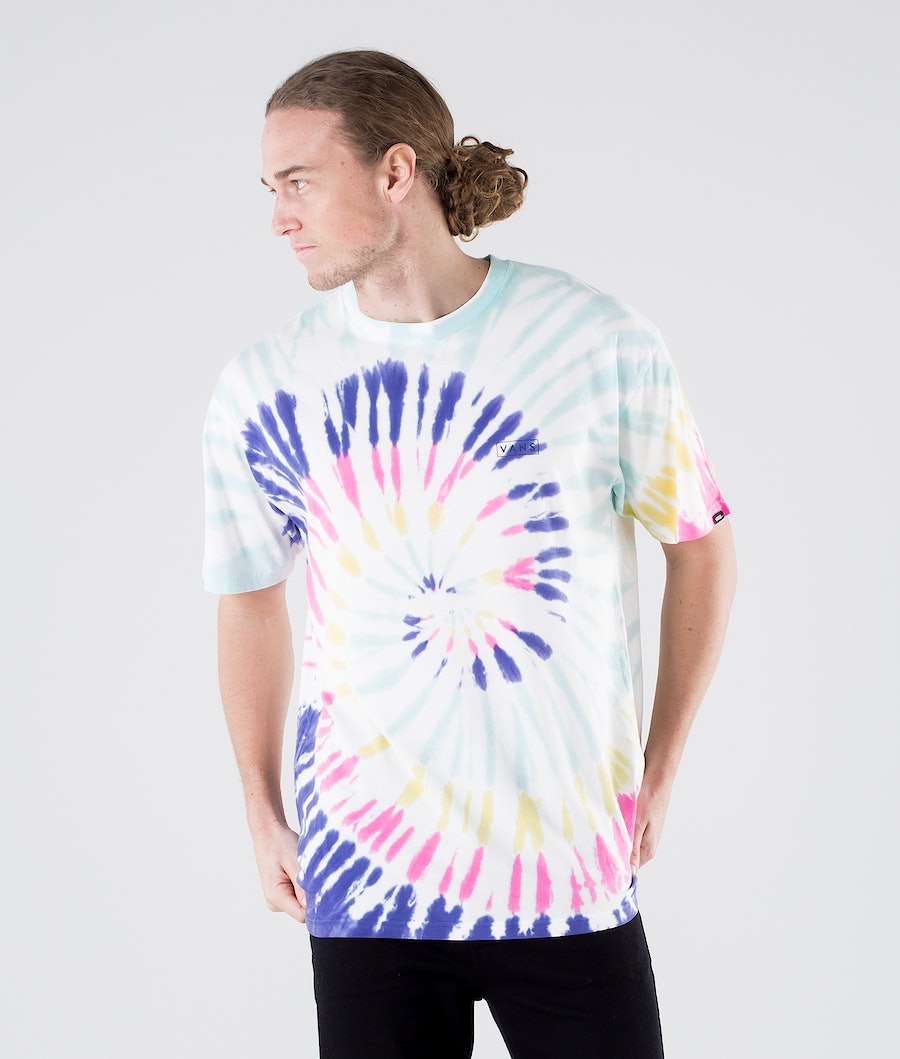 Vans is the complete action sports brand and is one of the most popular streetwear brands in the world. The brand has an interesting history. It was founded in 1966 as a shoe manufacturer. During the 1970s, Vans got a contract from the US Air Force to manufacture canvas shoes and soft boots. This production of canvas shoes soon led to the custom manufacturing of shoes, which subsequently became more and more of a focus for the brand. In 1975, Vans developed the now legendary shoe #95, which is now known as Era.

The shoe immediately became extremely popular at the growing Californian skate scene. With a durable outer sole in ”waffle pattern and rubber reinforcement at the toe, this shoe was optimal for skaters. The fact that the shoe came in lots of different colours was something that further increased popularity. Another early shoe from Vans was the slip-on with the now iconic chess pattern design. Both the slip-on and Era are even huge big sellers today. Vans, however, has broadened its range of shoes over the years. The checkered sole is still a characteristic element for most of the brand's shoes.

Today Vans generally manufactures two types of street and skate shoes. The first type of footwear follows the classic design, whereas the second type goes for a more modern skate shoe with a sturdier construction and a thicker tongue. Vans also produce collections of streetwear. Something that stands out in the streetwear from Vans is its simplicity. The brand uses the same stylish and classic design language on their clothing as they do for their shoes. Both skaters as well as streetwear enthusiasts have worn the classic one-color T-shirt with a large print of the brand’s logo for decades. With shirts, jackets, sunglasses, caps and hoodies, Vans range of streetwear is pretty much complete.