How to do your first backside 180 on a snowboard

Doing your first backside 180 on a snowboard may not seem as easy as your first frontside 180, but with some tips, you’ll find it just as simple.

You have nailed the frontside 180 and feel confident on your rotations, so now it’s time to impress your crew with a backside 180. Doing your first backside 180 on a snowboard may require a little more thought than your frontside, but with some extra confidence and motivation (and guidance from this article), you will be sure to ace the trick on the first try. Just like the frontside, the backside 180 is a stepping stone to more cool tricks, so this will just be the beginning of your journey.

Make sure your snowboard jackets and snowboard pants are as cool as your tricks. Check out our online store.

What is a backside 180 on a snowboard? 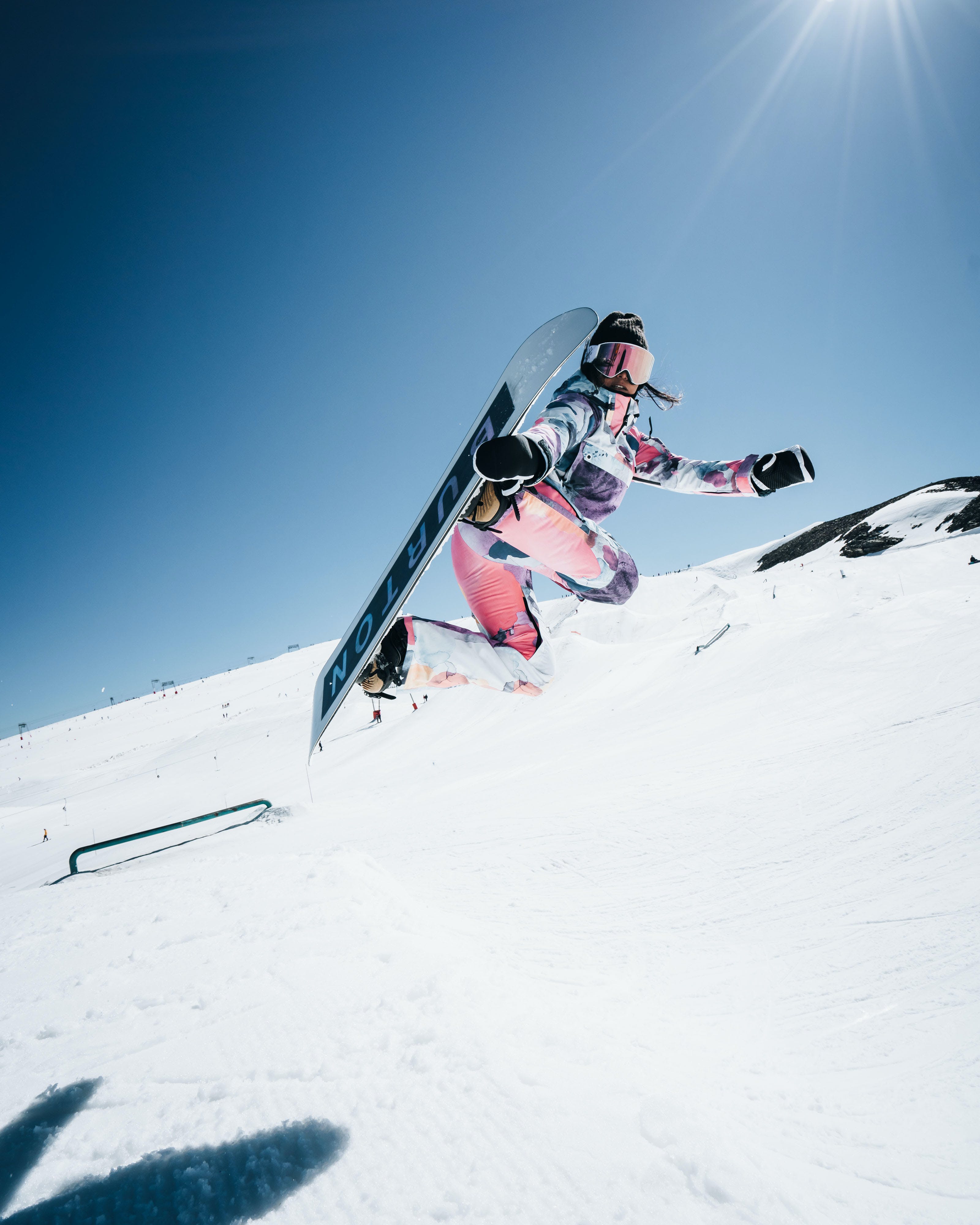 A backside 180 is one of the fundamental rotation tricks, and when done well, it’ll score you cool points and be one of your key skills to progress even further in the park. A backside 180 on a snowboard can be on the flat, a slope, or as a jump, so there are many levels, but the core movement is the same.

A backside rotation is where you rotate so that you are facing up the hill, with your back downhill. Therefore, you land blind and need to rely on self-trust and confidence to complete the trick.

A backside 180, in particular, means you rotate 180 degrees, so you will land facing the opposite direction that you started. A 180-degree turn is a great starting point for rotations, and eventually, you can progress to 360 and beyond.

Preparing for your first backside 180 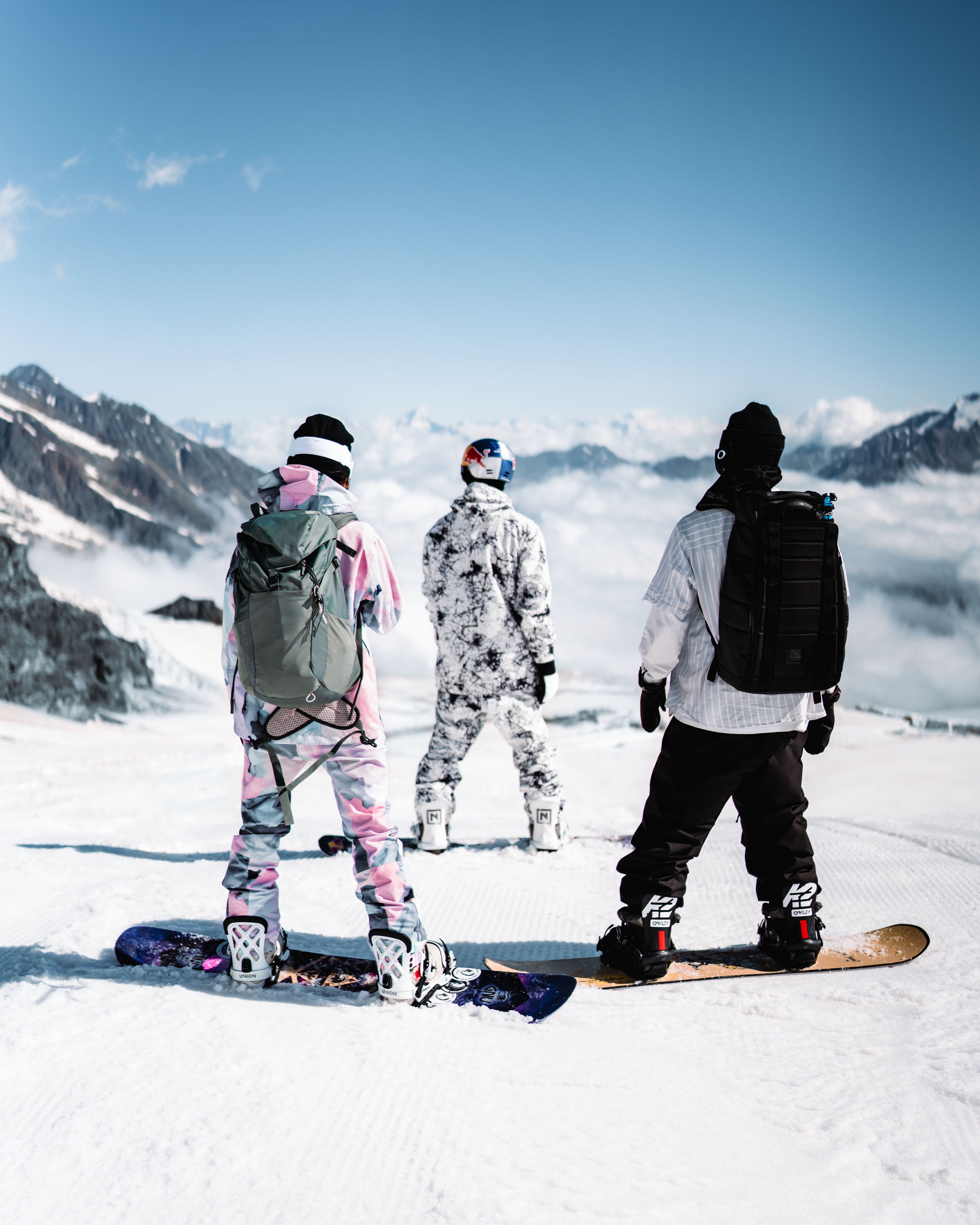 We know you’re probably eager to get started on your first backside 180, but there are a few skills, you should be confident performing before you start, to ensure that your first attempt af at backside 180 can be successful.

In a backside 180, you land blind and in the opposite direction, with the other leg leading. Therefore, it is recommended to be able to ride switch confidently, so the landing is easier to manage.

Know how to do frontside 180

Learn to ace your frontside 180 first before attempting a backside 180 on a snowboard. A frontside is easier to land, and the direction you rotate will feel more natural but will provide you with the key skills, confidence and experience for a backside.

Practice on a slope

First, try on a gentle slope by engaging your toe edge and making an s-carve with your back facing downhill. Carve until you’re riding in switch. Make this smooth and controlled before heading for a jump.

Step-by-step guide for your first backside 180 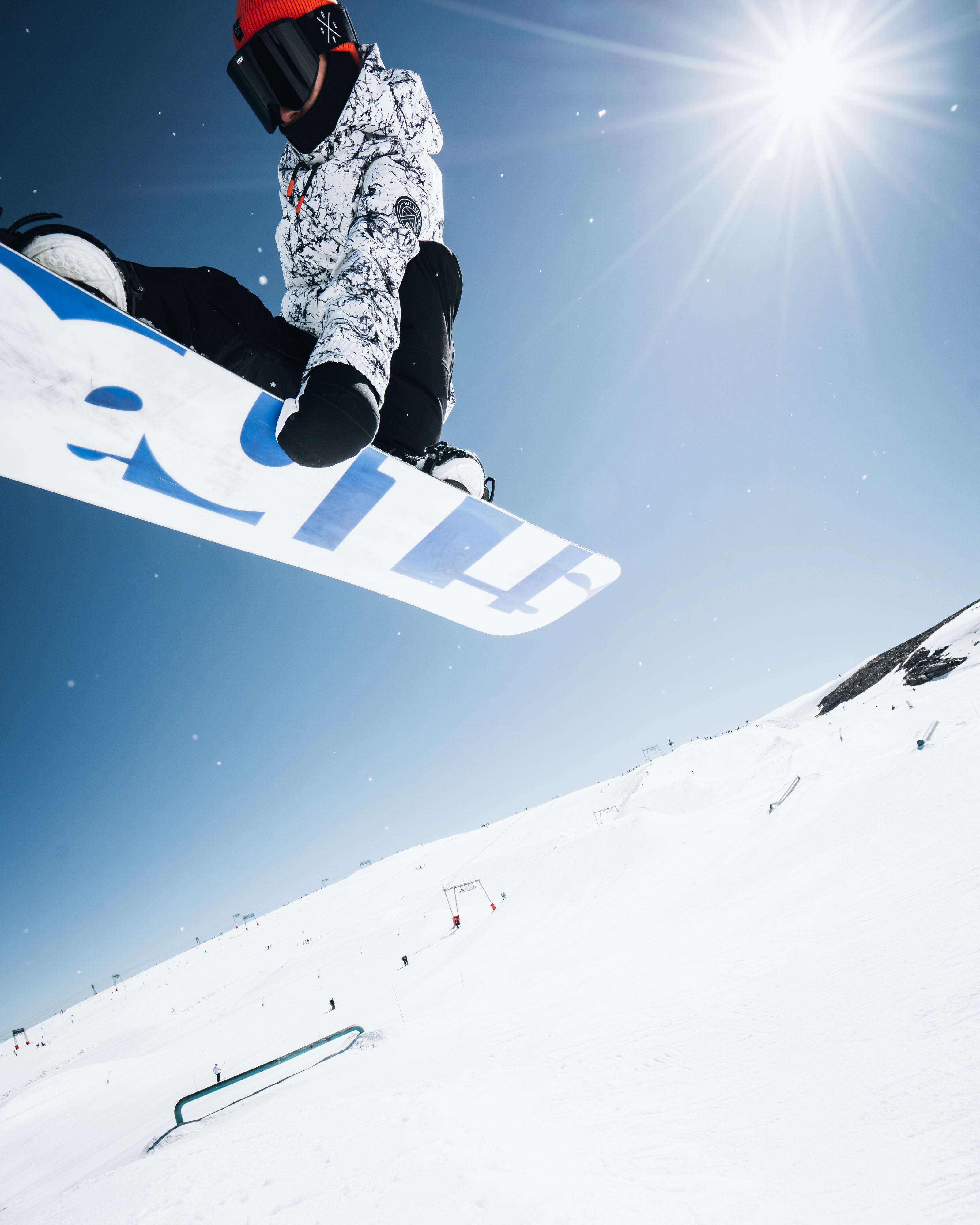 Here is the breakdown of each step in performing a successful backside 180 with a jump and landing it.

Make sure you have some momentum on a slope (but not too much) and traverse the piste, lean into your toe edge, so you begin the gentle s-carve.

As you are leaning into your toe edge, wind your arms up to help with the rotation, which will pull your upper body into the opposite direction of the spin.

As you go to jump, whether that be on the slope or a mound of snow, make sure you are taking off straight, as you would for any other jump.

As you take off into the air, immediately unwind your arms and torso so that your head and leading shoulder are turning up- hill. Your knees should be bent whilst in the air.

Once you are facing in the opposite direction, you are ready to land. Slightly straighten your legs, and ensure you’re ready to land on your toe edge. So the landing is not completely blind, look back uphill to the back of your board. You will land in switch, so style it out.

4 common mistakes to avoid when doing a backside 180 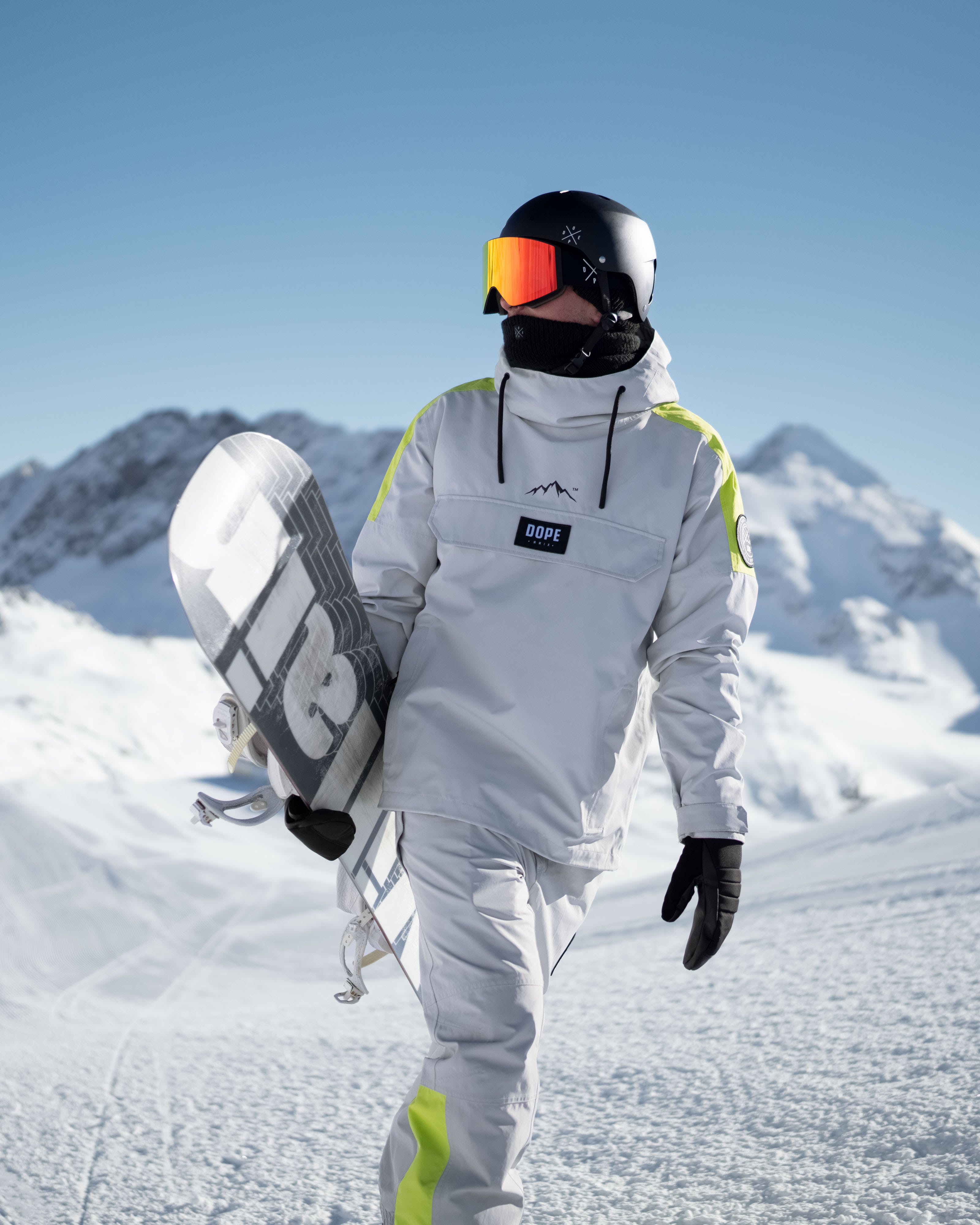 Landing on your heel edge

It is important to be leaning onto your toe edge as much as possible, with your body weight shifted over your toes. Being on your heel edge will mean you will struggle to turn in the right direction and will most likely clip the snow on your landing and wipe out.

Looking at the front of your board

When you land a backside rotation trick, it is key to look at the back of your snowboard to give you more control when landing. This should become an automatic and natural reaction.

Too much or not enough speed

When riding into your backside 180, the momentum you get from the build-up is key to rotating. Too much speed can mean over-rotation and an out of control landing, or too little speed can mean under rotation.

Landing flat on the board

Try to land on your toe edge and with your front tip slightly ahead of the rest of the board. This will allow you to correct an under-rotation.

That is all the theory you need to know before heading out on your snowboard and trying your first backside 180. Go into it with the knowledge from this article, the experience from your frontside 180 and with a touch of confidence, you will be sure to have a successful first try of a backside 180. Of course, don’t be put off if you don’t nail the landing on the first try, you need to stick to it and learn from each mistake you make. Once you’re ready, hit the park and impress the spectators with your smooth and controlled backside 180.